Who is the Banana Thief?

Something very strange has been going on at my pad. It involves bananas.

This morning when I awoke, I went into my kitchen and noticed that one of the bananas in my basket on the counter had its peel surgically removed in one spot, and the fruit inside eaten. It looked like this: 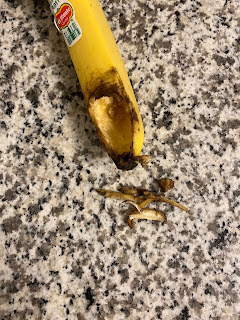 This is the second time it's happened. The first time, I wondered if I had just purchased a defective bunch of bananas. There is no way I would've purchased defective bananas twice. Something is sneaking around my apartment in the middle of the night, eating my bananas!

Who could it be?

Here are the possible suspects: 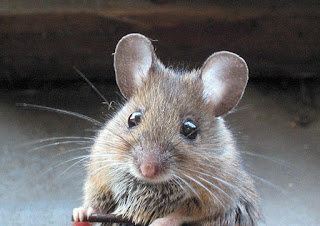 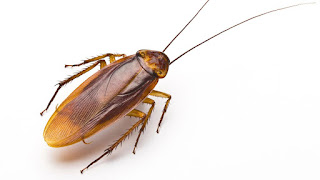 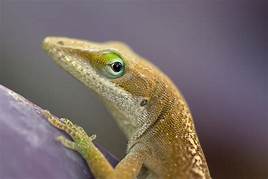 I have never seen a mouse in my apartment. And I can't say I've seen a space for one to crawl in. But the fact that the peel was removed in a perfect rectangle makes me wonder.

I have seen cockroaches in my apartment. In fact, exterminators came twice this summer to get rid of them. Those little buggers can crawl in from the pipes. I'm not sure about the surgical removal of the peel, though. Can cockroaches do that?

And then there's the lizard. There is actually a family of 5 living in the siding outside of my apartment. Could a lizard remove the peel from a banana like that? And would a lizard even eat a banana? Somehow, I don't think so.

So, ladies and gentlemen, who do you think is the banana thief?

And one more thing:

You may or may not know about the upcoming anthology, Voyagers:  Third Ghost. My story, The Ghosts of Pompeii will be part of it. There is a blog where you can learn about the authors and the story behind their stories. This week the featured author is Yvonne Ventresca, the overall winner. Click here to read her interview. 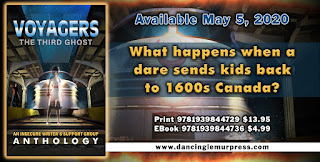