A Book Release and Slimed 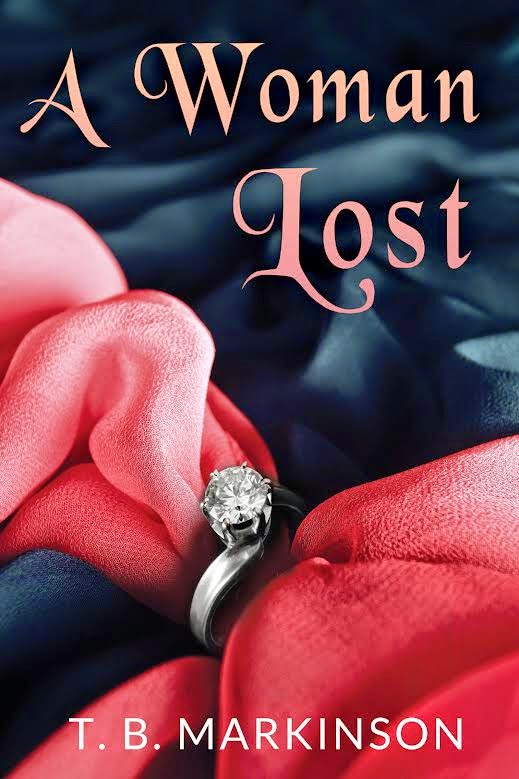 Before I begin my story, I want to let you know that my blog friend, T. B. Markinson has a new book out today!  I'm helping to spread the word.


Elizabeth “Lizzie” Petrie has it all. She’s rich, beautiful, intelligent, and successful. None of this matters to her mom. Les-Bi-An. That’s all her mom sees.

Even though Lizzie insists her mom’s antagonism does not bother her, Lizzie distances herself from her entire family. When her brother, Peter, calls her out of the blue to announce he’s getting married, Lizzie’s entire life changes drastically. Peter’s fiancée wants to bring the lesbian outcast back into the family. Will this desire cause Lizzie to lose everything dear to her?

Sarah, Lizzie’s girlfriend, is ecstatic about this change in Lizzie’s personal life. Sarah, the hopeless romantic, wants it all, including settling down with the fiercely independent Lizzie.

Can Lizzie be tamed? And can she survive her family and all of their secrets?

T. B. Markinson is a 40-year old American writer, living in England, who pledged she would publish before she was 35. Better late than never. When she isn’t writing, she’s traveling the world, watching sports on the telly, visiting pubs in England, or taking the dog for a walk. Not necessarily in that order. A Woman Lost is her debut novel.

Our hundred-pound German Shepherd, Schultz, was being a bit feisty.  He had a lot of energy to burn, so we decided to take him to the dog park to blow off some steam.  As usual, the beast started drooling.  It's something about being around other dogs that triggers this disgusting phenomenon. Pretty soon he had two long strings of slime hanging from his jowls.    He gave himself a big shake, and the slime ended up right on top of his snout.

"Schultz, that's disgusting!" my husband said.  "Go wash yourself off!"  He tried to lead the dog to the water sprays which were coming out of the water play area. Schultz wasn't interested.  So I grabbed the beast by his collar and dragged him over.  I held him next to the water and wiped the slime with my hand.  Let me tell you how gross that was!  To make it even worse, the darn quadruped wiped his face in my jeans.   I now had slime on my pants.

A man standing nearby with his dog started cracking up.  So what did Schultz do?  He gave himself a big shake.  Slime flew onto the man's dog and his shirt.

After a moment of complete shock, the man and I started laughing.

Schultz didn't care. He wagged his tail and trotted off in search of another slime victim.
Posted by Sherry Ellis at 1:17 PM