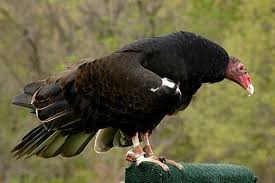 
Note:  I know you're all probably getting used to me not being around much. Still dealing with issues. But there are some good things going on too. I will have a new picture book coming out soon - Don't Feed the Elephant! And I'm busy revising a manuscript for an interested publisher. So a lot of "spare" time is spent working on those two projects. You still won't see me regularly, but I'll stop by to post and visit whenever I can.
Posted by Sherry Ellis at 11:25 AM