Our African clawed frog, Croaky, seldom makes the news around here any more. Seven years ago, when he was a young frog, he had episodes of escaping from the aquarium, jumping off the balcony, and landing two stories down. Somehow, he lived to tell about it. He has also had a few trips down the garbage disposal from hopping out of his tank while it was being cleaned.  I think this frog has at least nine lives!

Recently, we had our entire house painted. This included the basement, where Croaky normally resides. While the work was being done, Croaky moved up to the kitchen counter. He enjoyed seeing and listening to all the activity of our regular family life. One of the things  he enjoyed most, was listening to me practice the violin. Every time I'd practice, he would croak along with me. It was rather amusing. But now I'm wondering if my playing sounded like a croaking frog, and he was just responding to it!


Before I go, I'd like to share with you a sketch of one of the illustrations from my upcoming book, Don't Feed the Elephant. It's being illustrated by an illustrator from ePublishing Experts. 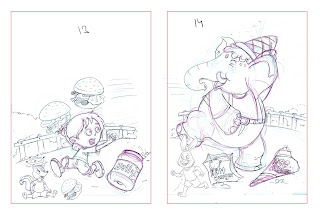 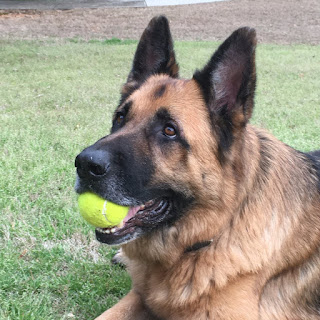