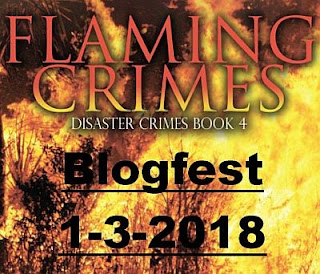 My blog friend, Chrys Fey, has a new book in her Disaster Crimes series. It's called, Flaming Crimes. In honor of the book's release, she has put together a blogfest. Participants will answer one question:  What is something ridiculous you would save if there was a fire?


After making sure my family was safe, I would save my viola. You might think that's ridiculous, because it's just a piece of wood with strings on it. But it has been my instrument for over 30 years. I've traveled the world with it. I've made my living teaching and performing with it. I love the sound of it, and it's the perfect size for me:  15 1/2 inches. Most violas are too big, and the small ones don't have the sound that mine has. For me, it's irreplaceable. I would be very sad if something happened to my viola, so I would do everything I could to save it.

What about you? What would you save from a fire that other people might think is ridiculous? 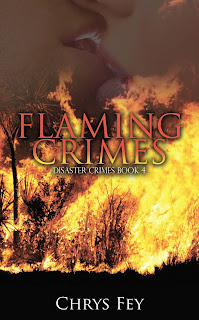 BLURB: Beth and Donovan are now happily married, and what Beth wants more than anything is a baby. Her dream of starting a family is put on hold as fires burn dangerously close and Donovan becomes a victim of sabotage.

Donovan escapes what could've been a deadly wreck. Their past enemies have been eliminated, so who is cutting brake lines and leaving bloody messages? He vows to find out, for the sake of the woman he loves and the life they're trying to build.

Amidst a criminal mind game, a fire ignites next to their home. They battle the flames and fight to keep their house safe from the blaze pressing in on all sides, but neither of them expects to confront a psychotic adversary in the middle of the inferno.

Their lives may just go up in flames… 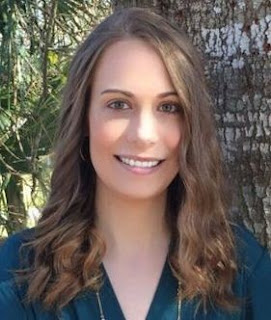 About the Author: Chrys Fey is the author of the Disaster Crimes Series, a unique concept blending romance, crimes, and disasters. She’s partnered with the Insecure Writer’s Support Group and runs their Goodreads book club. She’s also an editor for Dancing Lemur Press.