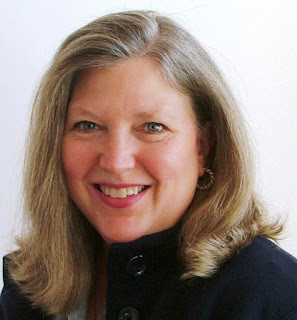 Born and raised in Belfast, ME, children's author Virginia Wright began her writing career at an early age in a diary with lock and key given as a gift by her mother.  After graduation from high school in 1976, she took coursework in journalism and writing. Later, as a mother and homemaker, her writings were published in local publications and newspapers, as well as online. A military family, the Wrights have lived in countries all over the world and in seven different states. Her five grandchildren and being a preschool teacher in Mississippi gave her inspiration to write children’s book. 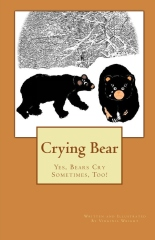 
1.  Tell us a little bit about your background and how you became a children’s book author.

I've read Crying Bear.  It's a sweet book!  It's nice to know about the inspiration for it.

4. The world of children's book publishing is extremely competitive with many authors hesitating between trying their luck with a traditional publisher or self-publishing. What advice would you offer writers who are oscillating between these two publishing venues?


5. Do you have any other works in progress?  Can you share a little about them?

I’m looking forward to the release of my next children’s book, The Christmas Secret, in late fall 2012.  It feels like it is working into a Christmas classic to me—it is about two little boys, Mikey and Charlie, who learn the real meaning of giving through one boy’s selfless act.

I can't wait to see your new book.  Good luck with your other writing endeavors!

You're welcome.  It was fun having you here!